Will the European Parliament limit transport options to electric cars only?

By limiting transport options to electric cars only, the European Parliament fails to protect consumer choice

Consumers might only be able to purchase electric vehicles from 2035 onwards, following yesterday's vote in the European Parliament’s ENVI Committee for 100% emission reduction target for cars and vans from 2035, inducing a de facto ban on the internal combustion engine (ICE).

On 11 May, the European Parliament’s Committee on Environment, Public Health and Food Safety (ENVI) voted against technological neutrality and adopted a 100% emission reduction target for cars and vans from 2035 onwards. As emissions are still measured at the tailpipe and only the exhaust emissions are considered by the legislation, not the entire life-cycle emissions, this means only electric vehicles would pass the threshold. The remaining technologies will be banned from entering the market. This limits consumer choice to electric vehicles only and prevents them from choosing technologies that can readily reduce emissions – such as LPG cars that can run on renewable fuels.

The European Commission’s proposal for a revised CO2 Standards for Cars and Vans Regulation, published on 14th July last year, aimed at reducing emissions in light-duty road transport, including passenger cars and vans. However, it chose to approach this challenge by limiting technology choice to electric vehicles only, instead of promoting an open technology approach and allowing all technologies to contribute to transport decarbonisation.

If the European Parliament and the Council continue to vote in this direction, this would pose grave consequences for the consumers and industry. A recent PwC study shows that an e-vehicle-only policy would put at risk 501,000 jobs in Europe’s ICE domain by 2040. On the other hand, a technology mix, in which renewable fuels complement the expansion of electromobility in road transport, would maintain stable employment.

With over 8 million vehicles running on LPG in the EU, either through new car purchases or retrofits of existing cars, LPG is already clearly consumer-oriented and has provided more environmental benefits to date than any other alternative fuel. Beyond 2030, LPG can be replaced with bioLPG or be increasingly blended with rDME, demonstrating the ability of such renewable fuels to further decarbonise the existing LPG vehicles fleet and ensure no one is left behind. Autogas is an immediate alternative solution fuel that can address the emissions from the over 250 million passenger cars on the road today.

Mobility needs to remain affordable for all citizens and the European Commission should not limit consumer choice for technologies. Moreover, without sustainable, renewable fuels, Europe’s transport sector won’t be able to achieve climate objectives. A technology mix in which low-carbon and renewable fuels complement the expansion of electromobility would enable consumer choice, protect vulnerable citizens, maintain stable employment in the EU and allow us to reach our climate targets.

We would like to stress the need for a technology open regulation on CO2 emission standards from vehicles. The letter on CO2 standards for cars has been signed by more than 100 companies and associations and it is now available on the Liquid Gas Europe website and in this attachment.

Representing the mobility, engineering, and energy sectors, the signatories of this letter are keen on contributing to efficient and effective solutions, which work for the climate, consumers, the competitiveness of our industries and the EU’s strategic autonomy. 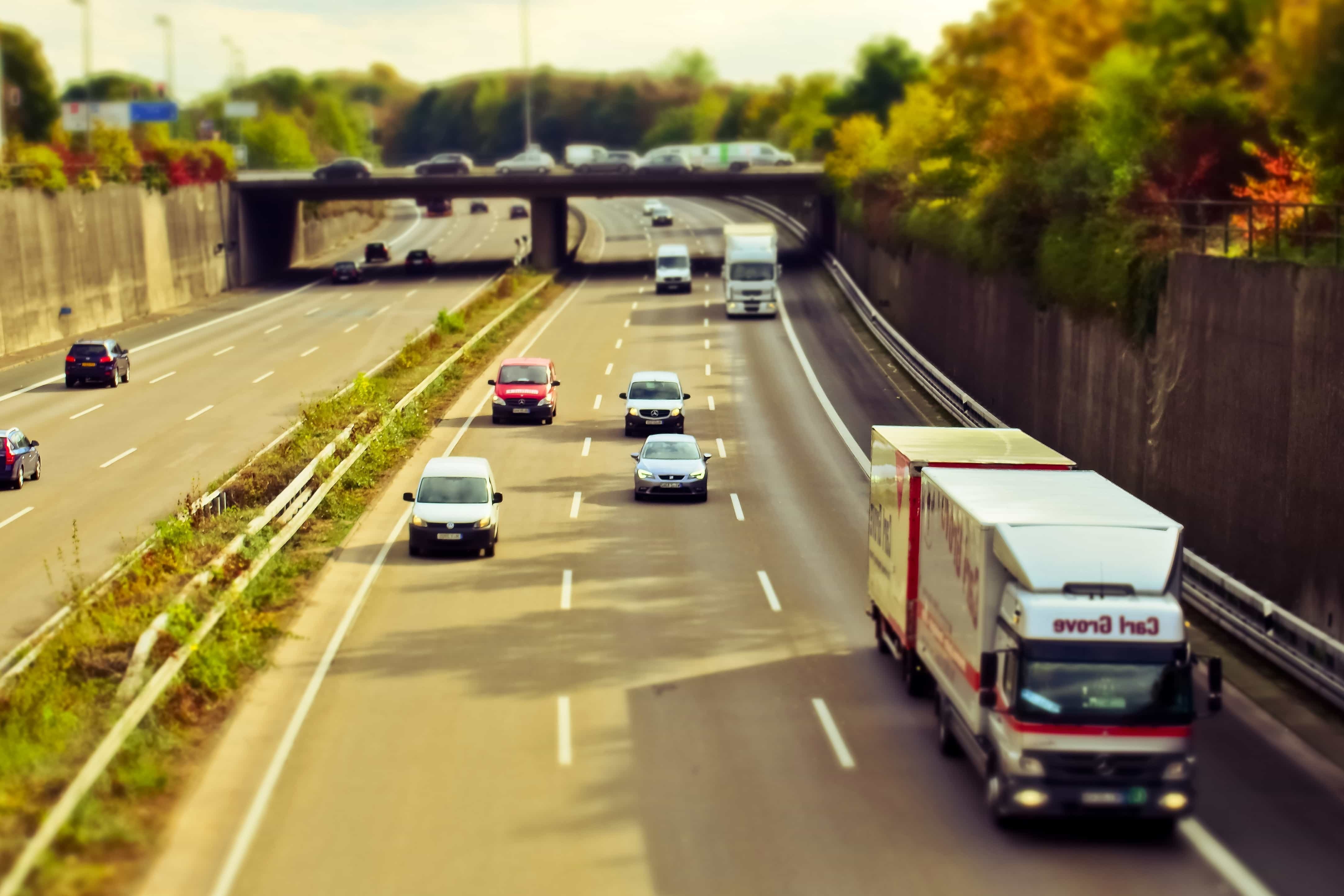